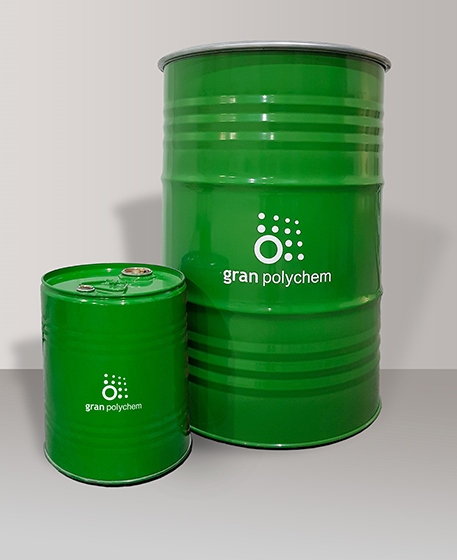 Sealant is one of the most important elements of a double-glazed window, which ensures the reliability and sealing of the entire structure. Properly made double-glazed windows based on the double-sealing glass method, which guarantees the tightness of the whole system.

Air permeability is ensured by the use of organic sealants:

– the first level of sealing and at the same time the material gluing the frames with glass – is a plastic mass made on the basis of polyisobutylene, known as butyl;

– the task of the second level of sealing is to strengthen the barrier against the moisture penetration inside the double-glazed window and prevent the leakage of special gases from the insulating space, as well as to protect the joints of glass and frames.

A range of masses that can act as a second barrier is great. They differ by properties, quality, ease of using and price.

Elastic sealing masses are made using polymers of polysulphide, the so-called thiocolides, or on the basis of polyurethane and silicone polymers, based on polyisobutylene, the so-called hotmelt.

Polyurethane and polysulfide masses characterized by similar qualities – very good resistance to moisture penetration and argon diffusion. The compounds from these masses are high-strength and resistant to wear.

Silicone masses are characterized by lower resistance to moisture penetration and much less to argon diffusion, but on the other hand they have high resistance to UV radiation.

Polyisobutylene sealants are characterized by excellent resistance to penetration of water vapor and UV radiation. However, they do not possess the properties of elastic masses, and thus do not compensate the deformation of the double-glazed windows edges to the extent as others.